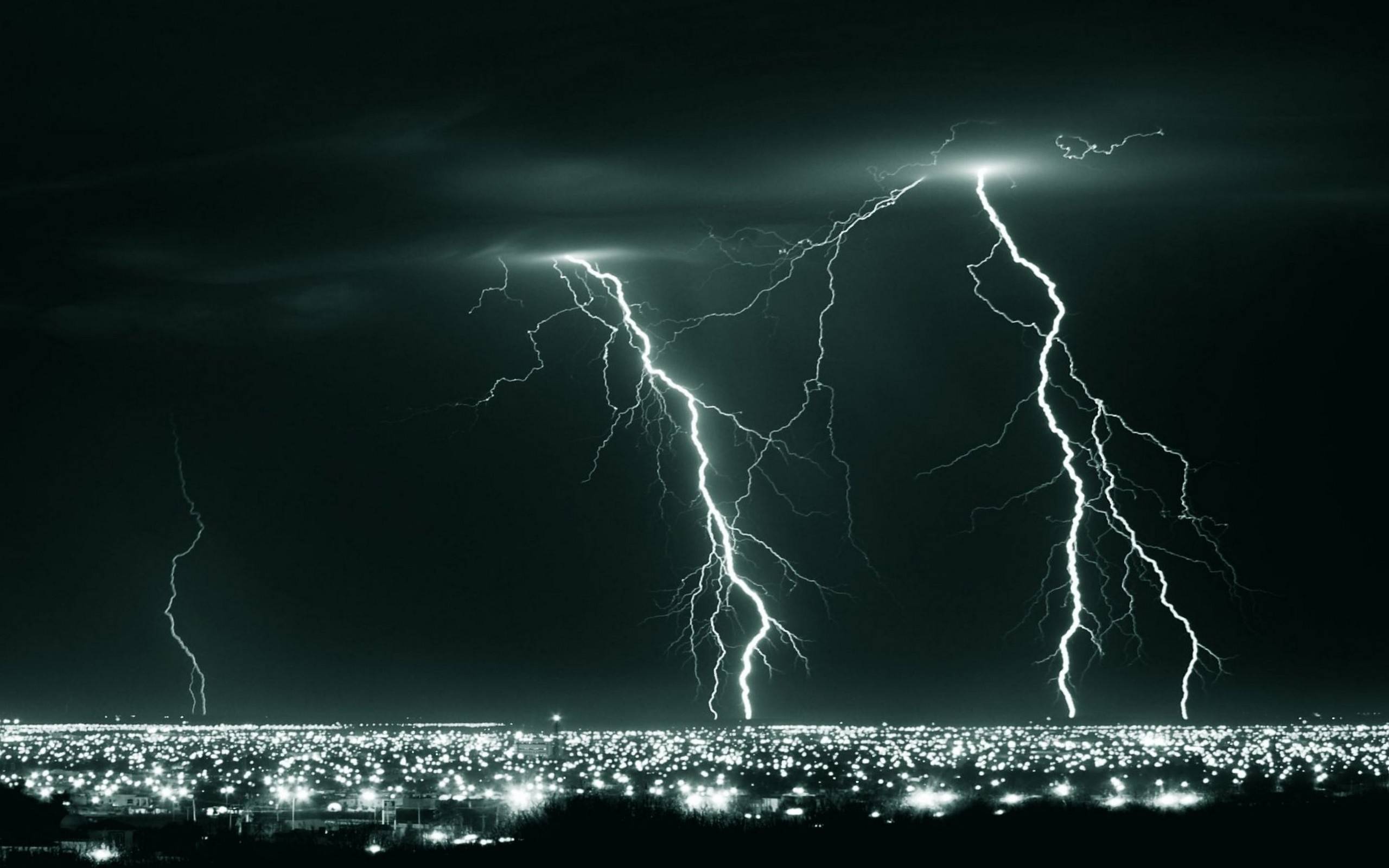 Ozone is scientifically proven to not only mask a smell but to eliminate it. Ozone is created in nature in the upper atmosphere every time there is a lightning storm. Ambient atmospheric oxygen O2 is converted into O3 when it comes in contact with high frequency (voltage) electricity. The way that ozone eliminates odors or VOC‟ s (and kills bacteria‟ s & mold) is via oxidization.

In fact ozone gas kills bacteria and mold 3,125 times FASTER than chlorine bleach! The really neat thing is that within 30 minutes of the machine being turned off, all that is left is simply pure Oxygen, as the singlet or free radical oxygen has a very short half-life. 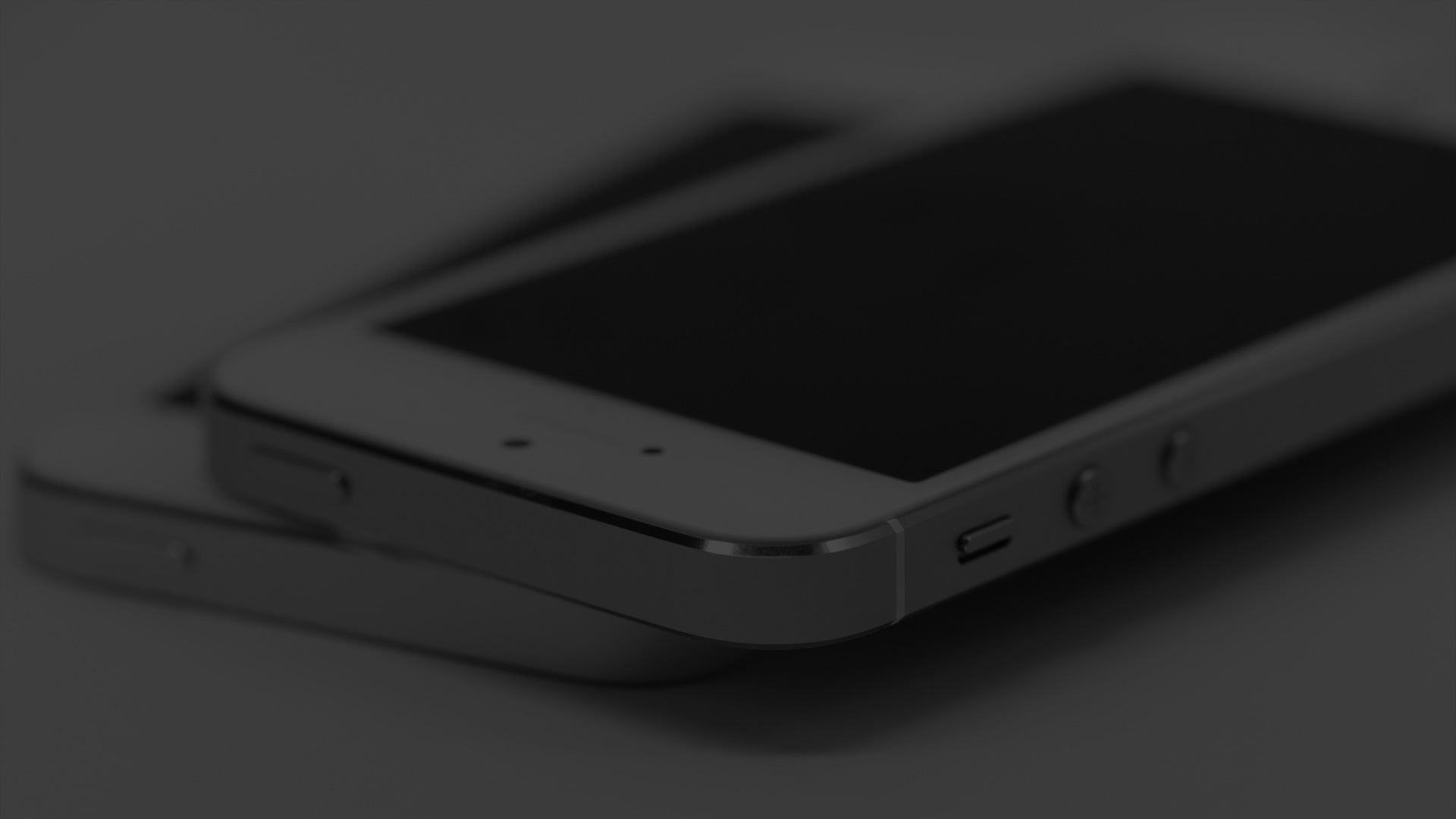 Please feel free to contact us if you have any questions or wish to learn more about our rates and prices.

Drop us a line